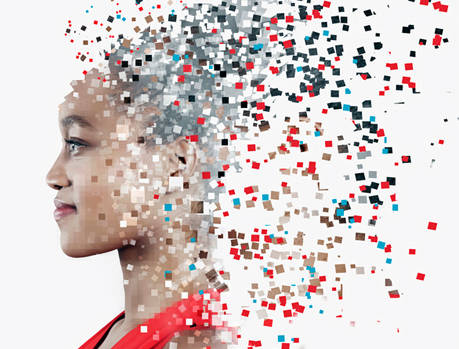 Radiomics is an exciting new field of radiology. It uses AI to detect granular patterns in the pixels of medical images to predict molecular and genetic phenotypes of tumors — thus enabling precision medicine.

Precision medicine uses AI to extract features from large amounts of data to categorize biological entities into subpopulations to predict their biology, behavior, or response to specific treatments. These categories describe phenotypes, or descriptions of biological entities. A biological entity may be a person, a tumor, an organ, or even a cell.

Genomics was the first field to use AI to identify genetic features that describe phenotypes. In 2012, a New England Journal of Medicine paper¹ described being able to identify heterogeneous pockets of genetic variations in renal tumors. These tumors were specifically associated with metastases and the heterogeneity was both spatial and temporal, changing over time. This suggested that a biopsy of one part of a tumor could be inadequate in defining the tumor phenotype, and that biopsy at a single point in time was also inadequate.

These insights led researchers to attempt to extract enough features from medical images to improve precision medicine in oncology by non-invasively assessing tumor phenotypes. At the same time, the machine learning community was showing that deep learning algorithms for imaging were both commercially feasible and surprisingly good at this type of problem.

In radiomics, computers and a team of humans (including clinical radiologists and data scientists) acquire and combine large amounts of data, extract as much information and insight as possible from the data, and correlate that with outcomes. This information is provided in a quantifiable, structured manner in a precise report to help drive actions tailored specifically to an individual or meticulously defined subpopulation of patients. Here’s how it works.

Radiomics extracts hundreds, even thousands, of quantitative features from medical images. It may extract variations in the relationships of each horizontal pair of pixels — for example, how often the pixel on the right is higher in signal intensity than its neighbor on the left, or how much variation there is between the signal intensities of each pair. This analysis can be extended to looking at squares of four or nine pixels or more, and looking at the relationship of each pixel to its nearest neighbors (Figure 1). 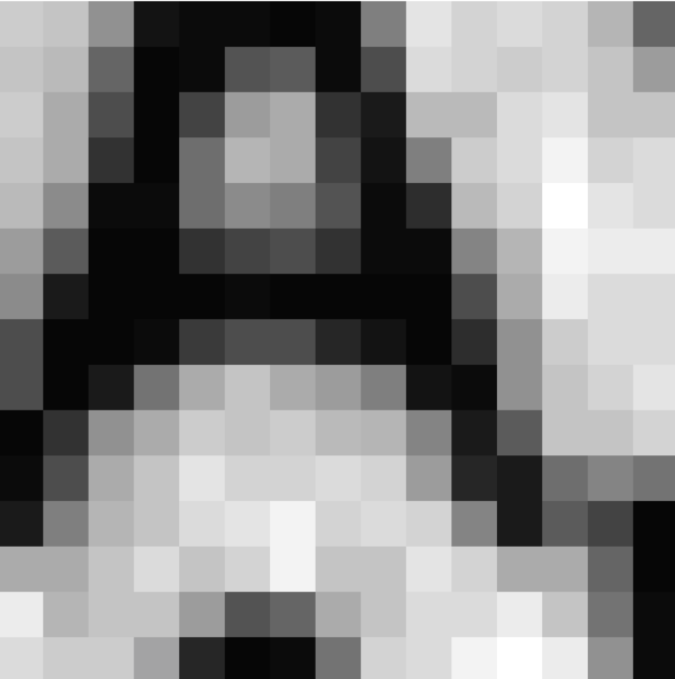 Figure 1. Textures describe the patterns and relationships of pixels in an image, such as the relationship of each horizontal pair of pixels in a lesion. With radiomics, this can be done for longer rows and columns of pixels, or clusters of four or nine pixels or more.

Many of these texture features are sub-visual; machines can detect them, but human eyes can’t. Clusters of pixel-based features describe specific phenotypes. Recent research suggests that in select situations, radiomics features have the potential to predict pathology similar to biopsy, microscopy, or even genetic analysis. Radiomics of chest CT features has even shown the ability to predict five-year mortality in older individuals.

Currently, radiomics results are often difficult to reproduce, and radiomics features can vary significantly with even slight changes in the images examined. This is due in part to variations in image acquisition parameters or patient positioning, differences between imaging machines, and because of overfitting AI algorithms and the effects of noise on pixel values and patterns.

The Potential of Radiomics

The field is exploding. Radiomics can identify genetic subtypes of gliomas; distinguish unique subset phenotypes of breast, lung, and prostate cancers, among others; differentiate types of interstitial lung disease; and predict life expectancy based solely on imaging features.

Radiomics can be applied to many diseases, though most current initiatives focus on oncology. This focus evolved from original work in genomics and support from the National Cancer Institute’s (NCI) Cancer Imaging Program (CIP) and Quantitative Imaging Network (QIN). Now, the NIH National Institute of Biomedical Imaging and Bioengineering (NIBIB), the Quantitative Imaging Biomarker Alliance (QIBA) — led by RSNA, ACR’s Imaging Network (ACRIN), and the ACR Data Science Institute (ACR DSI) — are also active in the field of radiomics.

In theory, radiomics — particularly for textural data — may someday predict the risk for many types of pathology. While today these are purely speculative, it is possible that AI will lead to many new screening exams. Suppose, for example, that the hepatic texture pattern in patients with hepatitis could predict who is at most risk for hepatoma or cirrhosis? What if brain imaging in young athletes could predict those at risk for chronic traumatic encephalopathy?

While exciting, radiomics is in its early stages and will require significant research, multiple tests, and new standardization rules and processes before becoming widely available in the form of robust products for regular clinical use.